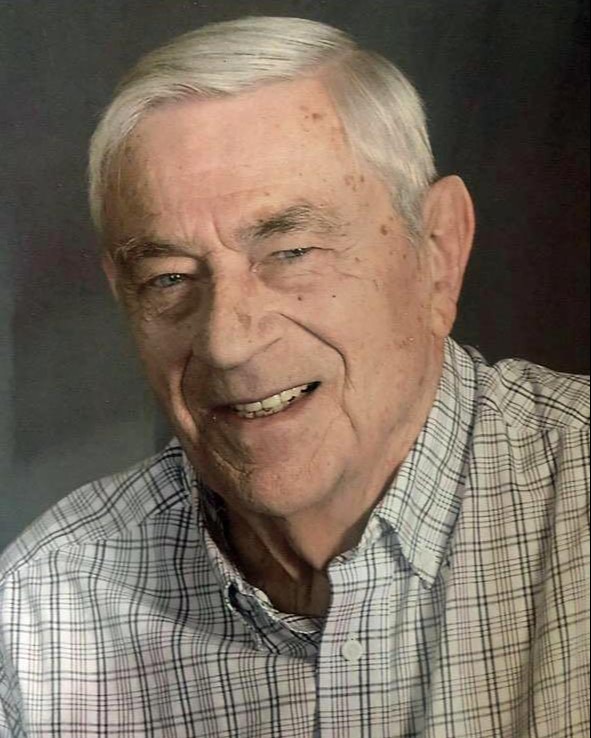 Ron was born July 18, 1935, in Mount Pleasant, the son of Herbert and June (Faulkner) Fye. He graduated from Mount Pleasant High School in 1952, and continued his education at AIB College of Business in Des Moines. Ron proudly served his country in the United States Army during the Korean War. On February 26, 1961, he was united in marriage to Judy Elder in New London. Ron was a computer programmer, working for Metro Mail from 1967-1980, and Broeg and Associates from 1980-1996. Along with working full time, Ron farmed for many years. He was a member of the First Presbyterian Church, Mount Pleasant Golf and Country Club and Farm Bureau. Ron enjoyed tending to his vegetable garden, going out for coffee and playing a round of golf. Family was the center of Ron’s world; he would be in the field late at night to make sure he could attend his children’s and grandchildren’s events. Ron especially loved wintering in Texas with Judy.

He was preceded in death by his parents.

Funeral service will be held 2:00 p.m. Thursday, January 5, 2023, at Olson-Powell Memorial Chapel. Pastor Trey Hegar will officiate. Burial will follow in the Forest Home Cemetery with Military Rites conducted by the Henry County Honor Guard. Visitation will be held one hour prior to the service. Memorial funds have been established for EveryStep Hospice and Savannah Heights. The Olson-Powell Memorial Chapel is caring for Ron and his family.

To order memorial trees or send flowers to the family in memory of Ronald Fye, please visit our flower store.