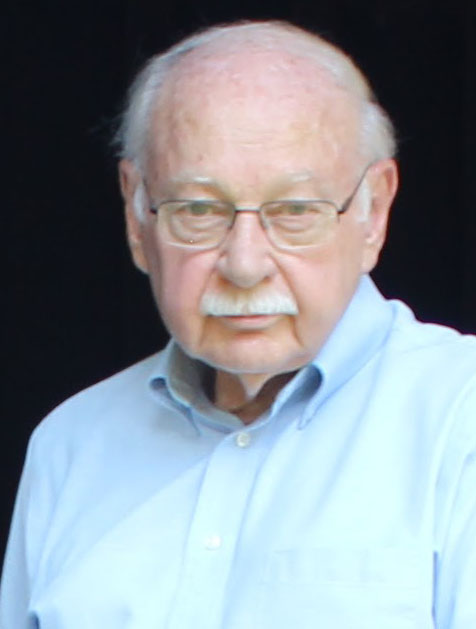 Paul was born June 8, 1940, in Denmark, Iowa, the son of Glendon and Goldie (Millizer) DeJaynes. He graduated from Burlington High School in 1960 and Open Bible College in Des Moines in 1967. On September 17, 1960, Paul was united in marriage to Janene Edwards in Des Moines. They lived in Des Moines for several years before moving to Belvidere, Illinois, where Paul served as an associate pastor at the Open Bible Church. They then moved to DeKalb, Illinois where he worked as a tool and die maker. Paul and Janene have made Mount Pleasant their home since June of 1979. Paul worked for his brother at DeJaynes' Jewelers, where he was a watch maker and did jewelry repair for 30 years. He was a long-time member of the New London Christian Church and most recently was a member of the First Baptist Church where he was a member of the prayer group. Paul had a love for music, fishing, wood working, talking about God, spending time outdoors and being with family.

He was preceded in death by his parents; two brothers, Arnold DeJaynes and Chalmer DeJaynes; a sister Glenda Steele and nephew Jason DeJaynes.

Funeral service will be held at 10:30 am, Monday, October 11, 2021, at the First Baptist Church in Mount Pleasant. Pastor Steve English will officiate. Visitation will be held from 2:00-5:00 pm on Sunday, October 10, 2021 at Olson-Powell Memorial Chapel. A memorial fund has been established for the Mount Pleasant Christian School, New London Christian Church, and the First Baptist Church. The service will be live streamed at Powell Funeral Homes Facebook page and at our website, www.powellfuneralhomes.com. Olson-Powell Memorial Chapel is caring for Paul and his family.

To order memorial trees or send flowers to the family in memory of Paul E. DeJaynes, please visit our flower store.